Money Conversations: How To Talk About Money With Elderly Parents

What is more awkward that talking to your parents about money?

Its a close call between talking to them about money or about the birds and the bees.

This week we discuss how to talk to your parents about money with Cameron Huddleston. She talks about why this is such an important topic, how you can make the conversation a lot less weird, and what can happen if you don't have this awkward conversation. 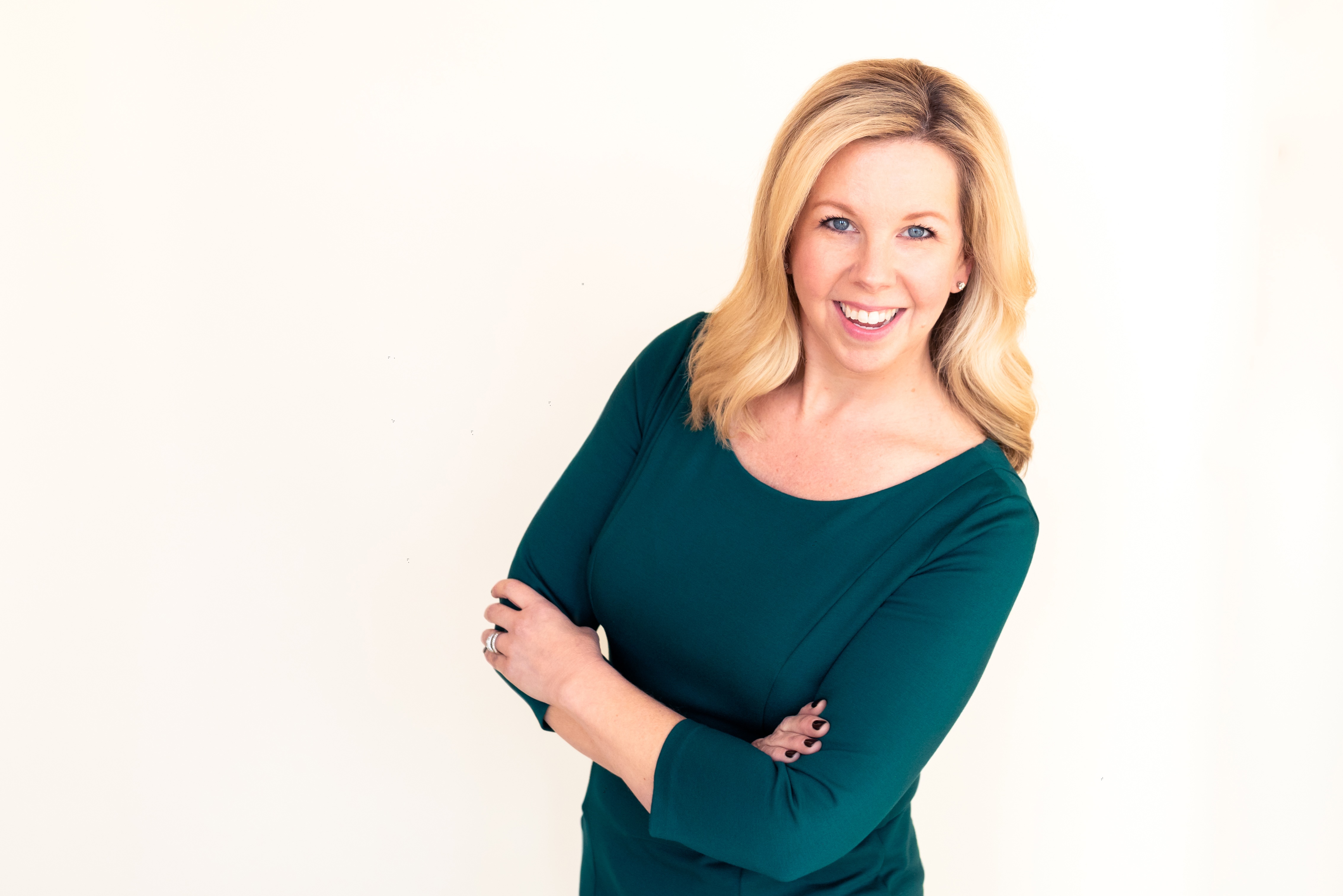 But if you are afraid of having family financial talks, it’s time to get past those fears. Why? As the author of Mom and Dad, We Need to Talk: How to Have Essential Conversations With Your Parents About Their Finances, I can tell you that the consequences of not having these conversations can be a lot scarier than the conversations themselves. Here are five reasons why you should stop being afraid to talk to your parents about their finances and should start the conversation as soon as possible.

Reason 1: The Conversation Won’t Be as Awkward as You Think

A friend of mine told me that he recently talked to his parents about their finances after his mom had a health scare. He wanted to make sure their finances were in order to deal with situations like that and to find out whether they had important legal documents such as a will, a power of attorney to make financial decisions for them if they no longer could and an advance health care directive that spelled out what sort of end-of-life care they did or did not want.

My friend said that the first conversation with his parents was the toughest – but it really wasn’t that hard. He just thought it was going to be awkward, which made starting the conversation difficult for him. Once my friend and his parents started talking, though, he realized that his fears were overblown.

If you let your parents know that you want to talk to them about their finances because you’re looking out for their best interests, they likely won’t get upset with you. Some parents might balk initially. But most will open up and start having these conversations with you.

Reason 2: Your Parents Might Not Have Their Financial Act Together

You might think you don’t even need to talk to your parents about their finances because you assume that they have their act together. They worked hard and seem to be getting by just fine. So why rock the boat by sticking your nose some place it doesn’t belong?

Unfortunately, your parents might not be as on top of their finances as you think. A 2019 survey by the Insured Retirement Institute found that 45% of baby boomers surveyed did not have any retirement savings. An earlier IRI survey found that only a quarter of boomers think they have enough money for health care expenses in retirement. And many don’t have a plan for paying for long-term care – which more than half of adults 65 and older will need at some point.

If your parents are among those statistics, they might turn to you for support as they age. You need to know whether they will need your help sooner rather than later so you can be prepared financially – or emotionally if you have to tell them you can’t afford to help them. You’ll also have time to encourage your parents to take steps to be better prepared (such as downsizing before they retire) and to meet with professionals such as a financial planner, accountant and long-term care insurance agent to help them plan.

Reason 3: Your Parents Might Not Have Essential Legal Documents

There’s also a good chance your parents don’t have the legal documents they need. A Gallup poll found that nearly half of adults ages 50 to 64 don’t have a will, and more than one-third of adults 65 and older don’t have a will. If you die without a will, your state laws will dictate who gets what. So if your parents want to have a say in who gets what they leave behind (even if it’s not much), they need to put it in writing in a will. Otherwise, family members could end up in court fighting over who gets what.

Even more important than a will are power of attorney and living will documents – which surveys have found that at least half of boomers don’t have. A power of attorney is someone you legally appoint to make financial decisions for you if you can’t. A living will (also called an advance health care directive) lets you spell out what sort of end-of-life medical care you do or do not want and name someone to make health care decisions for you if you can’t.

You have to be mentally competent to sign any of these legal documents. If something were to happen to your parents and they hadn’t named you their power of attorney or health care proxy and you needed to make financial or health care decisions for them, you’d have to spend thousands of dollars and several months in court proving they were incompetent so you could be appointed to act for them.

Some parents are eager to talk with their adult children about their finances. Some even give their kids updated spreadsheets of all of their accounts and passwords annually. But these parents are a minority.

Just because your parents haven’t talked to you about their finances doesn’t mean they don’t expect you to be involved with their finances as they age. In fact, it’s quite the opposite.

A survey by Fidelity Investments found that an overwhelming majority of parents expect one of their children to help manage their finances in retirement, be their caregiver and be the executor of their estate when they die. Yet, a large percentage of children expected to fill these roles didn’t know of their parents’ expectations.

Wouldn’t you rather know if your parents expected you to be involved in their financial lives before you actually had to step in and help?

Reason 5: This Conversation Can’t Be Avoided

I didn’t have detailed conversations with my mom about her finances before she was diagnosed with Alzheimer’s disease at the age of 65. Fortunately, I did get her to meet with an attorney while she still was competent enough to sign a will, power of attorney and living will. But I had to figure out the details of her finances as she was forgetting things. And I had to discuss long-term care with her as she needed it.

My situation with my mom is not unique. With people living longer, there’s a greater chance that your parents will have to rely on you or other family members for care-giving or financial support as they age. And the truth is, you will have to have conversations with your parents one way or another. It’s better to do it when they’re healthy and mentally competent. Then you can talk about what ifs and make a plan for emergencies rather than wait until an emergency happens when emotions are running high and there are fewer options to deal with the situation. As I said, as awkward as talking to your parents about their finances might seem, the consequences of not having the conversation can be much worse.

Cameron Huddleston is the author of Mom and Dad, We Need to Talk: How to Have Essential Conversations With Your Parents About Their Finances. She also is an award-winning journalist who has been writing about personal finance for more than 17 years. You can learn more about her at CameronHuddleston.com.

Cameron Huddleston is an award-winning journalist with more than 17 years of experience writing about personal finance. Her work has appeared in Kiplinger’s Personal Finance, Business Insider, Chicago Tribune, Fortune, MSN, Yahoo, USA Today and many more print and online publications. She currently is the Life + Money columnist for GOBankingRates.

U.S. News & World Report named me her of the top personal finance experts to follow on Twitter, and AOL Daily Finance named me one of the top 20 personal finance influencers to follow on Twitter. She has appeared on CNBC, MSNBC, CNN and “Fox & Friends” and has been a guest on ABC News Radio, Wall Street Journal Radio, NPR and other radio shows nationwide. She also has been interviewed and quoted as an expert in The New York Times, Chicago Tribune, Forbes, MarketWatch and more.