Investing in Small Businesses For Profit

This week we interview dealmaker Carl Allen about how he has worked on over 330 transactions to acquire companies. We discuss what to look for if you are investing in small businesses, what to avoid, how to find the best deals, and how to create value instantly when you buy. Join us this week to learn how to build wealth outside of your W2 income. 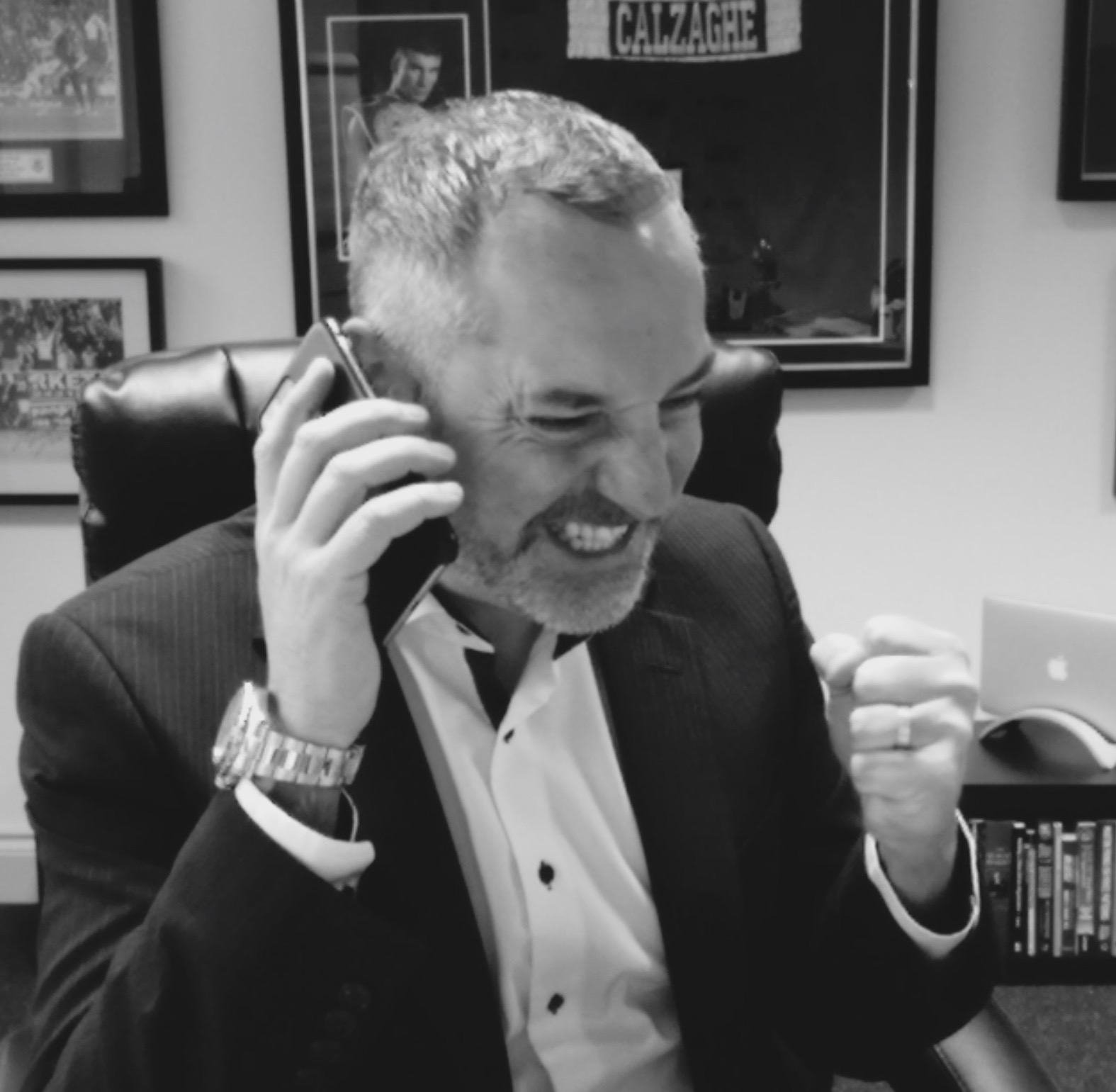 Carl Allen is a world-class entrepreneur, investor and corporate dealmaker who has worked on more than 330 transactions worth close to $48 billion.

Carl first earned his reputation during his 16 years on Wall Street working for Bank of America, Hewlett-Packard, Forrester, and Gartner. There he advised some of the world’s largest corporations on investments, mergers, acquisitions, disposals, and restructuring... and helped hundreds of business owners raise both equity and debt financing.

Until he almost missed the birth of his second son…

That’s when Carl quit the rat race and began brokering (and eventually buying) businesses for himself. Today he is considered one of the world’s premier experts on buying and financing small business acquisitions.

Carl founded Dealmaker Wealth Society (formerly Ninja Acquisitions) because he believes starting a business from scratch is certifiably, BATSH*T CRAZY! He wanted to use his highly specialized skill set to help others realize their dream of self-employment didn’t have to be a long, hard, up-all-night slog with a 96% failure rate in 10-years*.

Today he’s helping thousands of entrepreneurs all over the world buy existing, profitable small businesses that will immediately put money in their pockets. And best of all — he teaches them how to do this without using a dime of their own capital!