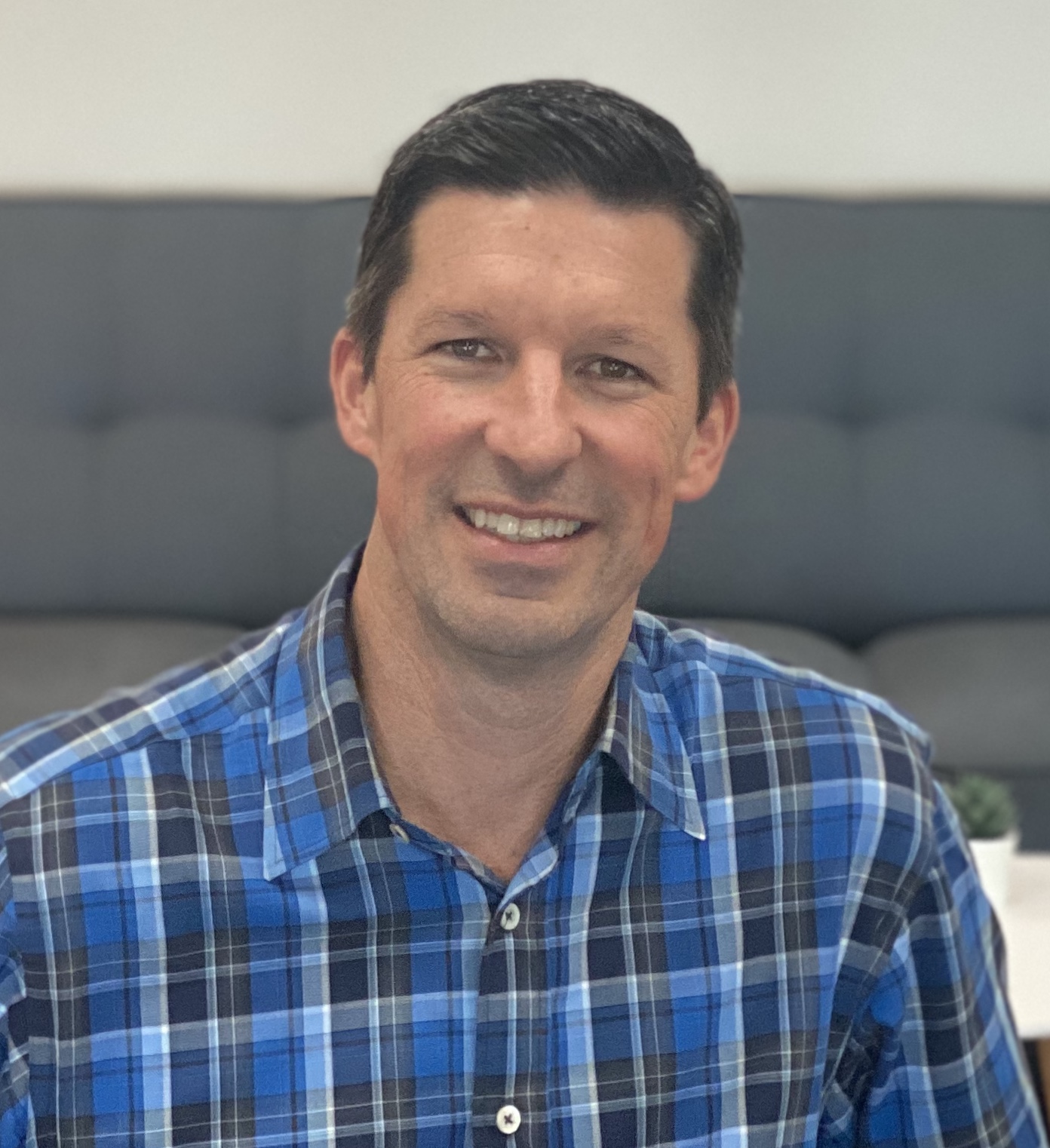 Carey Ransom is a technology entrepreneur, executive, investor and advisor, and has started, grown and/or led 8 B2B and consumer technology companies during startup and growth phases. He is currently the President of OC4 Venture Studio, a new SoCal-focused venture studio where he and his team invest themselves and capital into founders of data-centric SaaS startups. He’s also host of a show/podcast featuring SoCal innovators, entrepreneurs and leaders. Since 2003 and before OC4, Carey invested in 12 of his own or angel-funded others’ ventures, with a current IRR of 25%+ (unrealized). Most of these ventures are SaaS, fintech or data/analytics companies. Prior to OC4 he was COO at Aspiration, the leading “consumer financial firm with a conscience,” where he led the firm’s growth from 40 to 150 people and the build out of infrastructure and approval as a FINRA-regulated broker-dealer. Previously, he was Chief Product & Innovation Officer of Experian’s Consumer Services business, where he led the new portfolio of consumer credit, financial and identity products, as well as partnerships across other Experian business units. He was also CMO and Chief eXploration Officer (CXO) of Payoff, a venture-backed consumer fintech company, where he recruited and built most of the team from 6 people to over 100, led new initiatives and strategic partnerships, and launched Payoff’s core consumer lending business. Before Payoff he was CEO at RealPractice, a venture-backed SaaS company, which he sold to ReachLocal (RLOC). Carey's over 20-year career spans executive roles in product, marketing, business development, strategy and corporate development. Prior to RealPractice, he was VP Business Development at Brand Affinity Technologies (BAT), an Internet advertising and celebrity endorsement business. Carey was VP Marketing and Corporate Development at WebVisible, forging new partnerships with companies such as AT&T, American Express and Microsoft, creating new lines of business, and helping WebVisible more than triple its revenue during his tenure. While at MessageRite (acquired by Frontbridge Technologies), Carey was VP Sales and Marketing, leading the online compliance and security start-up’s business, which was eventually acquired by Microsoft. Carey is active in the Southern California startup and investment community, and is a long-time board member of OCTANe and advisor to the CEO Leadership Alliance of Orange County (CLA-OC). He has recruited and hired nearly 500 people in the last 15 years here, and passionately believes in purpose, culture, talent and timing as key ingredients to successful companies. He has frequently spoken at financial technology, software and online media conferences such as SaaStock, Recurring Revenue, AltFI, Innovation Project, Frost & Sullivan and IMA. Carey is an MBA graduate of the UCLA Anderson School of Management. In addition, he holds a B.A. in Economics from Indiana University. His real education, though, was growing up in a multi-generational retail family business.