The Cost of College – How Much Is Too Much

How can I afford to send my kids to college without putting myself into the poorhouse?

Is the cost of college worth the price?

Does everyone need a college education?

We discuss these questions and more on this weeks show. This is a topic we will come back to time and time again to help people make the most of college for their kids. 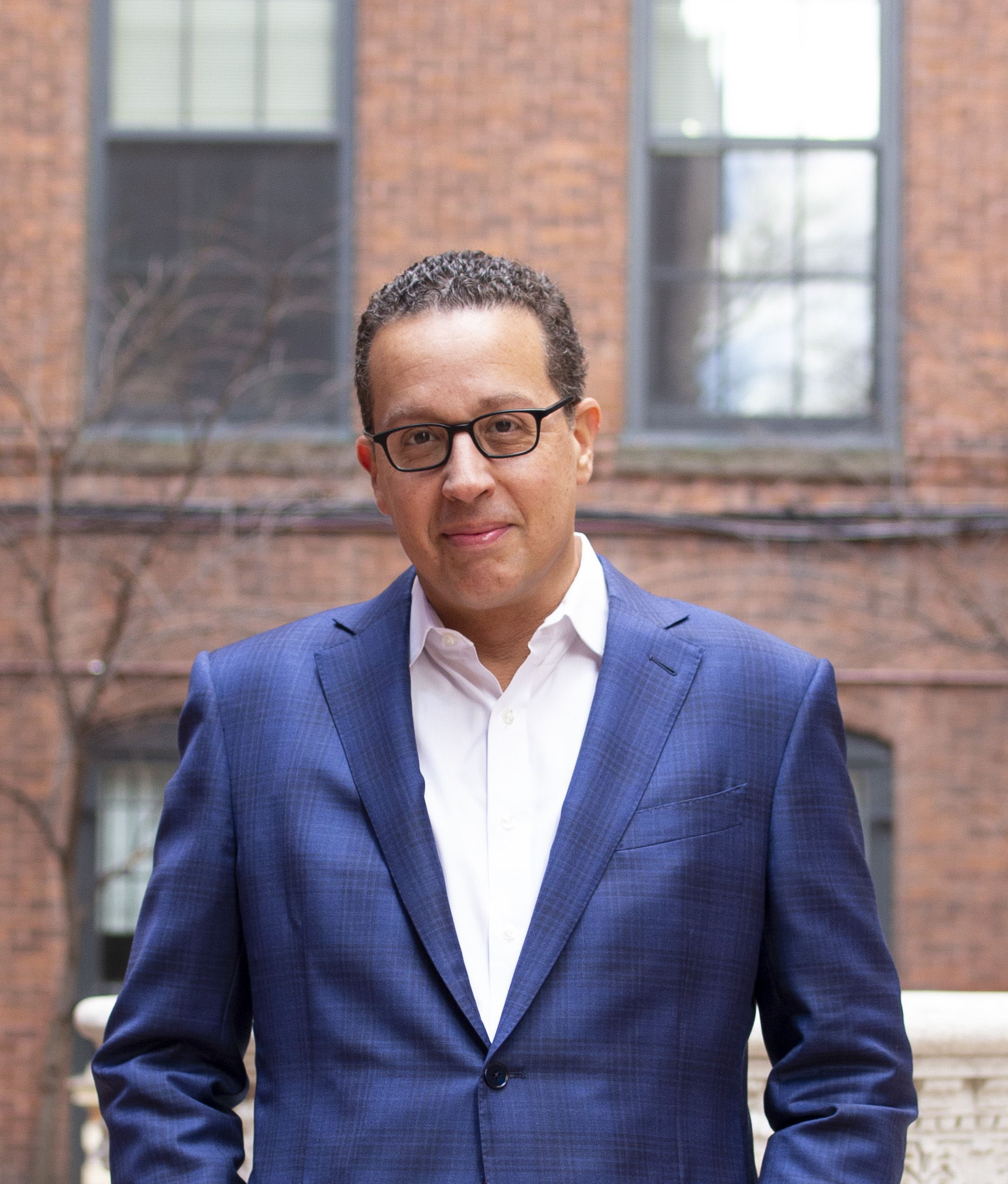 Ron Lieber is the author of The Opposite of Spoiled: Raising Kids Who Are Grounded, Generous, and Smart About Money, which was an instant New York Times and Wall Street Journal bestseller when it was released in 2015. The Price You Pay for College: An Entirely New Roadmap for the Biggest Financial Decision Your Family Will Ever Make, was published by HarperCollins in January, 2021.

Ron has been the “Your Money” columnist for The New York Times since 2008. Before coming to The Times, he wrote the “Green Thumb” personal finance column for The Wall Street Journal and was part of the startup team at the paper’s Personal Journal section. Ron’s first book Taking Time Off: Inspiring Stories of Students Who Enjoyed Successful Breaks from College and How You Can Plan Your Own, co-authored with Colin Hall, was a New York Times bestseller in 1996. He also wrote Upstart Start­-Ups, a book for young entrepreneurs, and was the co-author of a guidebook to the best entry­-level jobs in the United States.

Ron spent 14 years at the Francis W. Parker School in Chicago and graduated from Amherst College. He lives in Brooklyn with his wife and two daughters.