Are you worried about the next market downturn?

Want to know how to protect yourself?

Want to know why you have never heard about this type of investing from your broker?

We interview an up and coming quant and tactical asset allocation manager and discuss how tactical investing can protect your assets during adverse market conditions. Don't miss this episode with PJ DuWors of Q32 Capital Management. 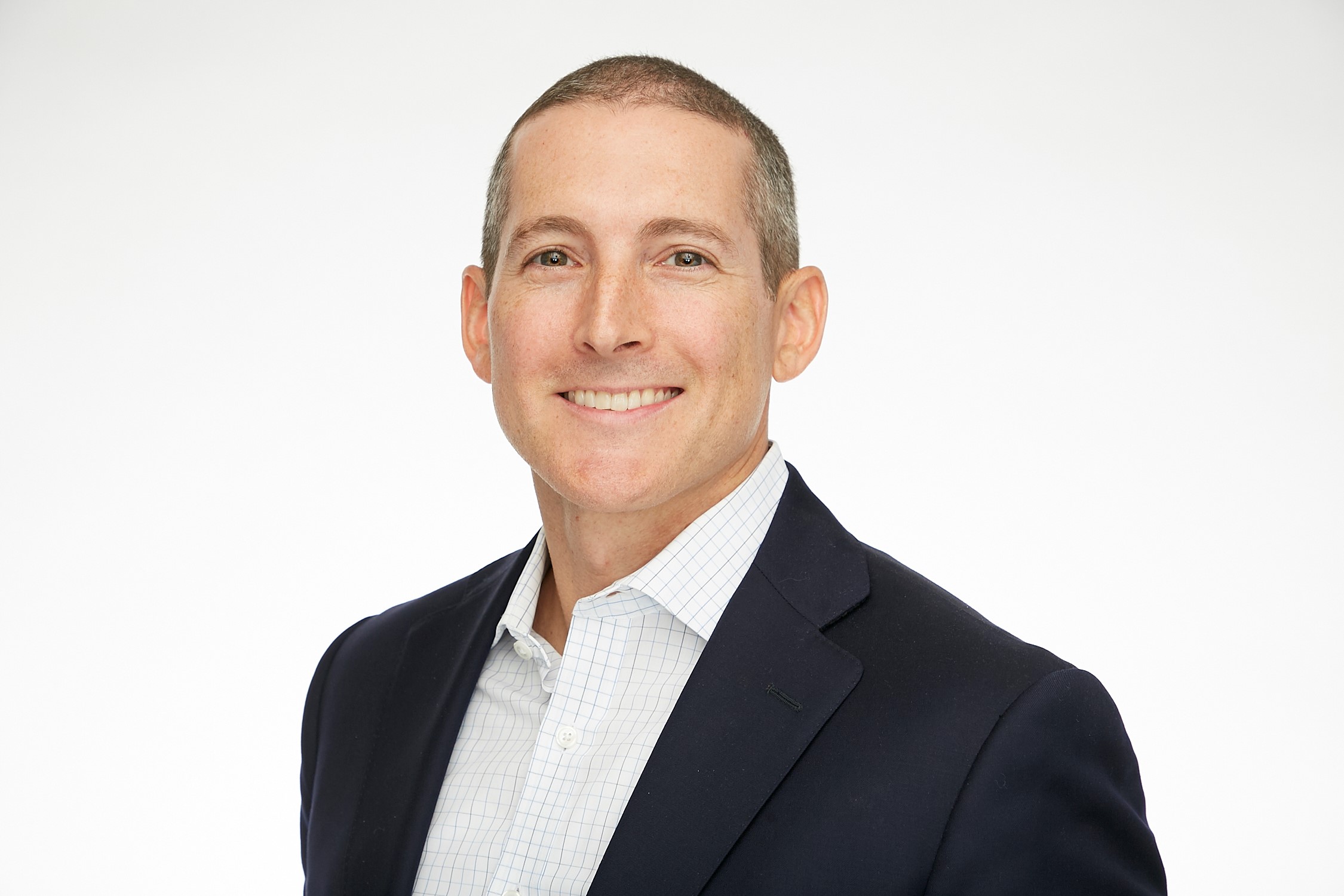 PJ DuWors is a former engineer who has worked in quantitative finance for 13 years.  His passion for systematic investing was sparked in business school, where he was the president of Anderson Student Asset Management, a student-run quantitative fund.  PJ started his career on Wall Street with Lehman Brothers in 2006 as a structured notes trader. In this role, he was responsible for structuring complex securities linked to various asset classes and trading derivatives, credit, and interest rate risk.  He has held similar roles at Barclays, UBS, and most recently as a Senior Vice President at Jefferies. In 2015, PJ founded Q32 Capital Management to put into practice quantitative strategies he had been developing for a decade.

PJ graduated from the University of Notre Dame in 2001 with a Bachelor of Science in Mechanical Engineering.  He began his career as a satellite operations engineer at Northrop Grumman in Redondo Beach, CA. He then earned a Master of Business Administration with a concentration in finance from UCLA Anderson in 2006.