This week we interview Richard Smith who has spent the last 16 years leveling the playing field for individual investors. We discuss some risk management secrets of professional hedge fund managers: how they manage risk in their portfolios, reduce volatility & protect wealth via stop loss strategies. This is a great episode for novice and professional investors alike. Join us to learn how to invest with less risk. 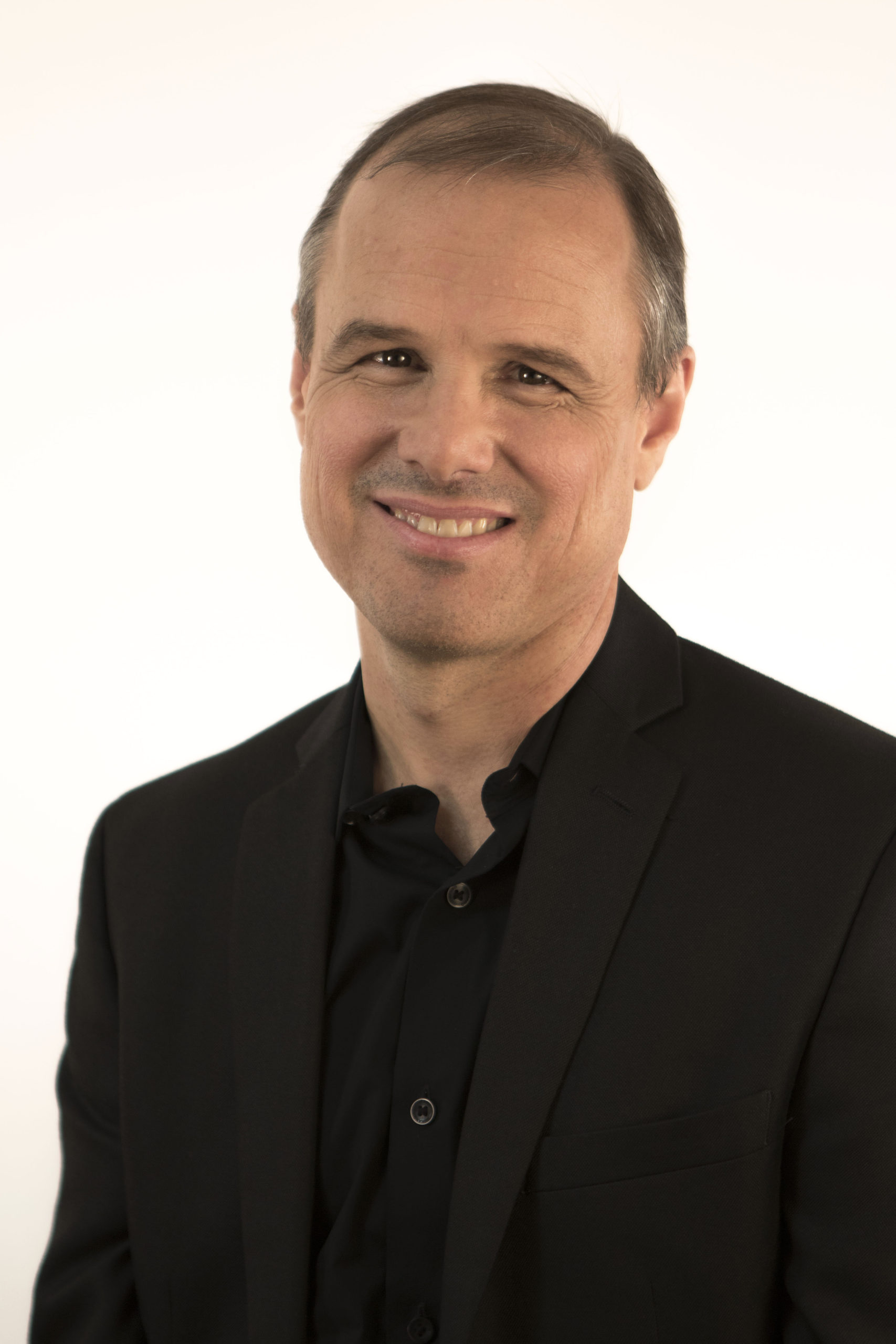 Dr. Richard Smith is the Founder of RiskSmith. With his background in mathematical theories of uncertainty combined with his own personal investing and trading experience, Richard has an acute sense of the critical role that risk and money management play in successfully navigating the financial markets. Richard is leveling the playing field for the individual investor.

When Dr. Richard Smith discovered that many of the world’s top private investment advisors and wealthiest traders had been using a mathematical formula to determine when to buy and sell stocks with incredible results, he decided to try it out. After running the numbers on his previous trades, the results were clear: no matter if the market went up or down, the investment formula he discovered would have earned him more money while taking less risk.

Applying this algorithm to an entire investment portfolio by hand was difficult, so Dr. Smith built one of the first online financial technology platforms in 2004 to help himself and others make more money and take less risk. Over the years the platform grew and additional algorithms were developed that alerted users to the precise time to buy or sell their stocks while helping manage their overall investment portfolio.

Richard had learned how to take the emotion out of investing, and the results were astounding! He formed a company around his new technologies and TradeSmith was born. TradeSmith soon grew to over 30,000 users who trusted a staggering 20 BILLION DOLLARS to his technology, and Richard became known as “the doctor of uncertainty.”

Richard is also CEO and Chairman of The Foundation for the Study of Cycles, an international research and educational institution for the interdisciplinary study of recurring patterns in all aspects throughout the world.