Technical Analysis For Fun and Profit with JC Parets

Ever wonder why fundamental analysis and value investing is consistently disappointing you? I'll give you a clue. You are not seeing the complete picture.

Topics we discuss in this episode:

Join us for insights into where the market is going for Q4 2021. 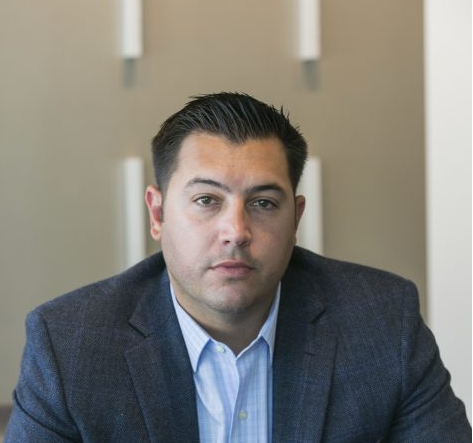 "Bigger the Base, the higher in space"  - JC Parets

JC Parets is the founder of All Star Charts and is one of the most widely followed Technical Analysts in the world. All Star Charts is a research platform for both professional and retail investors covering US and International stocks, interest rates, commodities and forex markets.

In 2008, JC earned his Chartered Market Technician designation (CMT). His work has been featured regularly on Bloomberg, CNBC, Fox Business, ABC, CNN, Wall Street Journal and many other financial media outlets around the world. You will often see JC as a speaker at some of the top investing conferences and has also been invited to speak at Harvard, Duke, NYU, University of Chicago and Hong Kong Baptist University among other institutions about Technical Analysis and Behavioral Finance.

JC specializes in finding the most opportunistic risk vs reward propositions while at the same time bringing a top/down approach to the marketplace whose wide spectrum is rivaled by few. In 2017, JC Launched Technical Analysis Radio, a podcast dedicated to Technical Analysis and the Technicians who practice it. When he is not looking at Charts, JC enjoys playing and watching sports, good food and good wine.

He splits time between New York City, Miami and Sonoma Valley but also does his best to travel the world speaking to investors from different cultures always striving to become a wiser investor.