The History of Money Interview With John Sneisen

Have you ever wondered why there is such a large wealth gap in the US?

Do you know why the middle class is disappearing?

Have you thought about why our financial system is so unstable?

You might be surprised at the answers to these questions. You don't have to look far, because the answers are found in the history of money. Join us this week as we interview money historian, John Sneisen on our show. 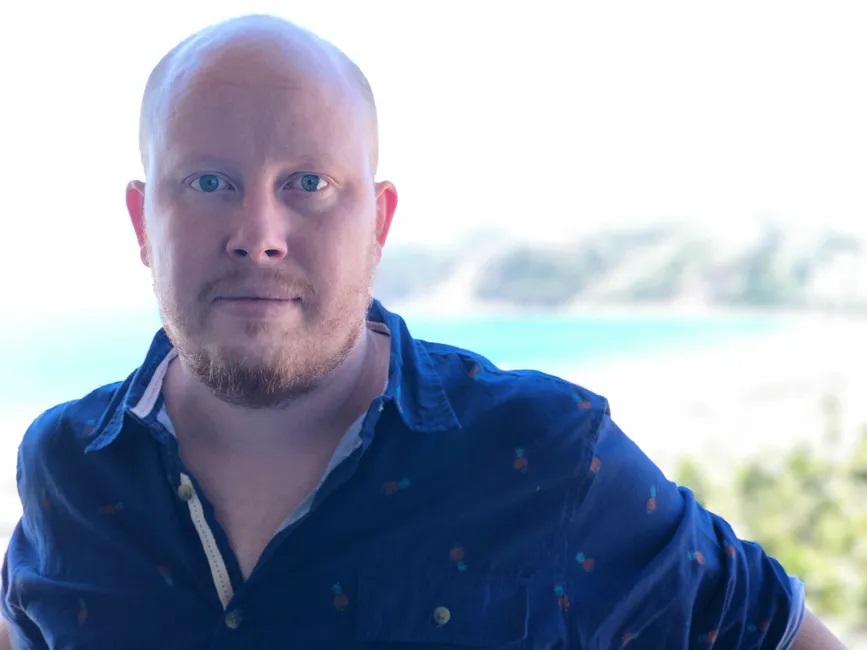 John is a Best-Selling Author of two books: The End of Freedom: How Our Monetary System Enslaves Us(2014), a world bestseller in the category of Financial Risk Management. Canada, The Greatest Economy In The World? (2015) Which has been a Canadian bestseller in many categories, including Economics, Finance, Macroeconomics and Financial Risk Management. The End of Freedom is an overview over 3000 years of history of money and how monetary pattern repeats themselves throughout history and how to mitigate the hit of these risks. Canada, The Greatest Economy In The World? is a book that takes a grand view of the Canadian Economy and points out the many dangers lurking in the Economic dark that most politicians and economists are not aware of or ignorant of.

John is an international speaker. He has spoken in 6 countries on three topics in two languages. John is working closely with world best-selling author G. Edward Griffin as a Leadership Council member of Freedom Force International. John has been interviewed and featured on various Alternative Media and Mainstream Media CBC, BBC, CTV and Citytv. He has written 100's of articles, and some have been featured in InvestitIn, Billionaire Chronicle and The Dollar Vigilante Newsletters. He has also advised two Blockchains Companies, one in the Real Estate sector and one in the Ratings and Review sector.