This Odd House… Let’s Do A Fix and Flip

Have you considered using the fix and flip strategy to make some extra money on the side?

Everyone should have multiple streams of income... But how can you get started and turn a fix and flip into money not a mess. Gabe discusses industry trends, some of the biggest hurdles to doing this successfully, how to hire, and more... 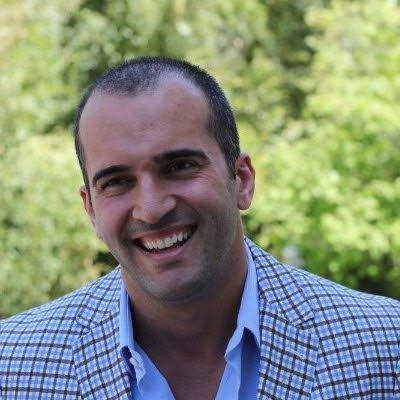 Gabriel held several positions in both private and corporate finance organizations in the Greater New York City after graduating. But after a string of market related layoffs left his head spinning he took the opportunity to follow his entrepreneurial passion and launched his first business, a fast casual restaurant concept. He designed, built, operated and later sold the concept, to pursue a legacy ingrained in him at a young age, returning to the real estate space.

He is passionate about teaching, growing, and inspiring others to systematically operate their businesses and reach their peak potential. In additional to his entrepreneurial passions, Gabriel believes in giving back, and zealous with his philanthropic efforts. He travels to Guatemala annually on missions trips to build homes and support the community of Zacapa.