Doug Casey – The International Man Interview – We Discuss His Best and Worst Speculations, Dinner With Dictators, International Investing In War Zones and More

Doug Casey is a world-class thinker, speculator, traveler, and in my opinion the most interesting guy in the world. Think about it. Who do you know who has had dinner with third-world dictators, has tried to take a country public… and almost succeeded, written multiple best-selling books, made and lost millions in his speculations, and he is still looking to try new things.

This week we learn about Doug Casey. We discuss some of the secrets to his success, some of the most interesting places to invest at a time when everything is overpriced, how to become an international man, and why dictators are more interesting than anybody you know. 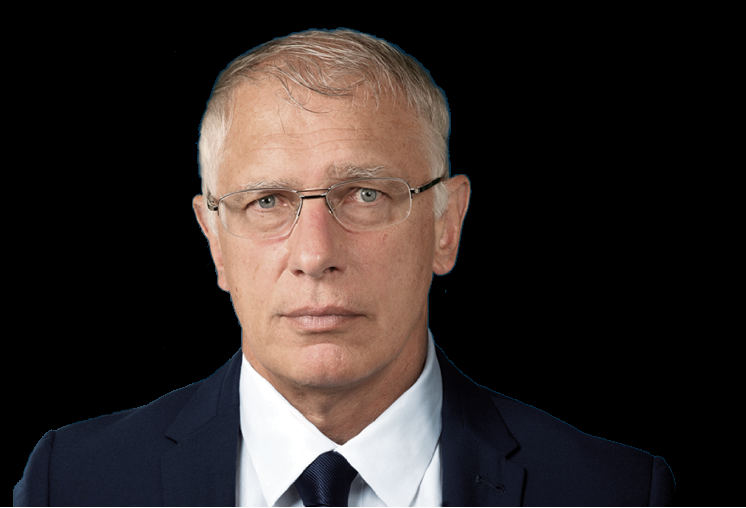 Doug is widely respected as one of the preeminent authorities on “rational speculation,” especially in the high-potential natural resource sector.

Doug literally wrote the book on profiting from periods of economic turmoil: his book Crisis Investing spent multiple weeks as #1 on the New York Times bestseller list and became the best-selling financial book of 1980 with 438,640 copies sold; surpassing big-caliber names, like Free to Choose by Milton Friedman, The Real War by Richard Nixon, and Cosmos by Carl Sagan.

Then Doug broke the record with his next book, Strategic Investing, by receiving the largest advance ever paid for a financial book at the time. Interestingly enough, Doug’s book The International Man was the most sold book in the history of Rhodesia. And his most recent releases Totally Incorrect (2012) and Right on the Money (2013) continue the tradition of challenging statism and advocating liberty and free markets.

He has been a featured guest on hundreds of radio and TV shows, including David Letterman, Merv Griffin, Charlie Rose, Phil Donahue, Regis Philbin, Maury Povich, NBC News, and CNN; has been the topic of numerous features in periodicals such as Time, Forbes, People, and the Washington Post; and is a regular keynote speaker at FreedomFest, the world’s largest gathering of free minds.
Doug has lived in 10 countries and visited over 175.
You can find Doug at www.internationalman.com

Topics we cover in this episode:

Looking for a better way to invest? Consider Betterment.